Eventing  has three phases – dressage, cross country and showjumping – and a horse and rider must complete all three to be eligible for a placing.

Eventing tests a rider’s courage, fitness and riding ability. Dressage and showjumping are already explained on this page. The rider does the dressage phase first to show that despite a fit horse, the horse is willing to carry out the rider’s instructions in an arena. The dressage scoring is reversed compared  to normal dressage; the judge’s score is deducted from the maximum points allowed, so that the rider with the lowest penalties is in front on the scoreboard.

The cross country is usually second, but in lower grades it can be held last. Cross country involves riding at a fast canter or gallop over a set course of numbered fences for one kilometre or more, and trying to jump clear and within the time allowed. There is a fence steward at every fence to check if the rider jumps clear, has a refusal or runs out, any of which earn penalties. Unlike showjumping the fences are solid.

The sport could be termed an “equestrian triathlon”. It involves working with your pony/horse both on the flat and over jumps. Today, the sport is most known for its cross-country phase where horse and rider gallop over an outside course of solid obstacles which the horse has never seen before.

The penalties for the three phases are added together and the rider with the lowest penalties overall is the winner.

Australia has won four team gold medals in Eventing at the Olympics (Rome, Atlanta, Barcelona and Sydney) and most of our eventing team members started as Pony Clubbers. 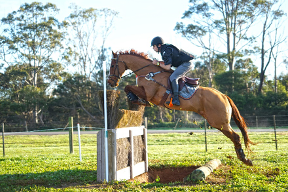 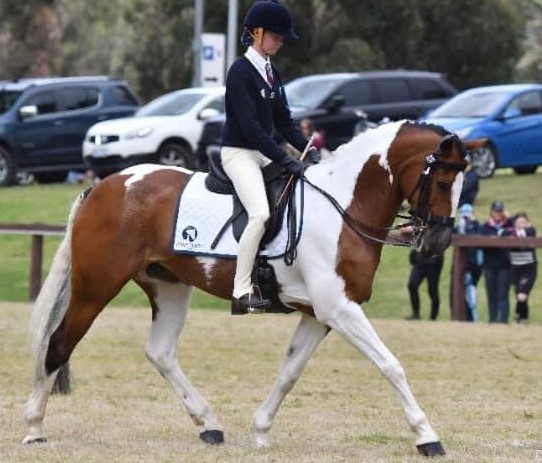