Work With Us: Any job opportunities or positions on our advisory panels will be announced here

Catherine has undergraduate and postgraduate degrees in Veterinary Science. Her postgraduate study was in equine reproduction which led to many years in equine stud practice. With an interest in a corporate career, Catherine worked in the veterinary pharmaceutical industry in marketing and technical support roles and then agribusiness, whilst completing a MBA part time at the Melbourne Business School (University of Melbourne). Catherine went on to be the director of the Victorian state veterinary laboratory for 10 years, managing animal health diagnostics and research from 1999 – 2010. She then led the development of the new agricultural science centre in Victoria and investment programs in animal and plant biosecurity and biotechnology for 5 years. Catherine is a Graduate of the Australian Institute of Company Directors and the AICD Mastering the Boardroom program. Catherine has been CEO of Pony Club Australia since 2016 and has led the organisation through major initiatives with a sharp focus on connecting with and delivering benefits to club members.

Catherine comes from a non-horsey family and joined Narrandera Pony Club in NSW only after she could convince her father she could look after her horse herself. 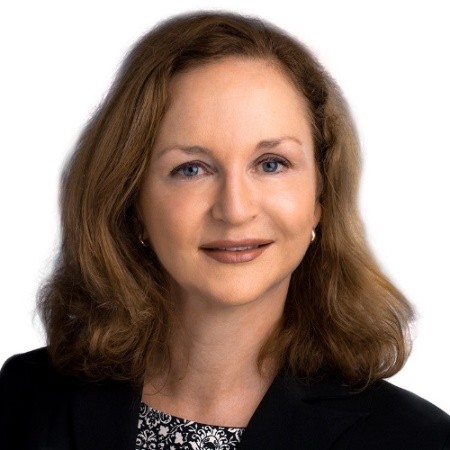 Belinda Raveane joined the team in 2021. She brings an extensive background in digital content and print marketing to Pony Club Australia. She began working in the media industry in 1998, as an Account Manager at radio 95.5 K-Rock FM, working closely with regional businesses. Her artwork design and layout skills were honed by her time at Yellow Pages.

In 2001 she joined World Wide Entertainment, a Geelong-based production company specialising in the distribution and sales of television content to international broadcasters. She has travelled extensively worldwide, and collaborated with television networks in over 20 countries. More recently Belinda continued her media experience at WIN Television. She worked with a production team to create, plan, script and execute television commercials, and also in post production and editing.

Recently Belinda has been developing subscription video on demand (SVOD) channels online for national brands, utilising her knowledge in content acquisition, production, advertising and sponsorship. With her experience reaching regional and rural areas, she feels she can help Pony Clubs around Australia stay in touch and lift their profiles in their communities.  Belinda is a member of Bright & District Pony Club along with her daughter Lola and has recently started competing after many years out of the saddle.

Monil joined the team in 2020. He has a Masters of Sports Management with a strong interest in developing sports from grassroots level and a passion for youth development, increasing participation, and community sports engagement.

He has experience in designing, developing, and managing sports and recreation events for children and young adults along with management experience in Sports Administration, Sports Development, and Sponsorship.

Monil is helping develop the new PCA Participation Strategy and manages the extensive PCA member database which is being upgraded. 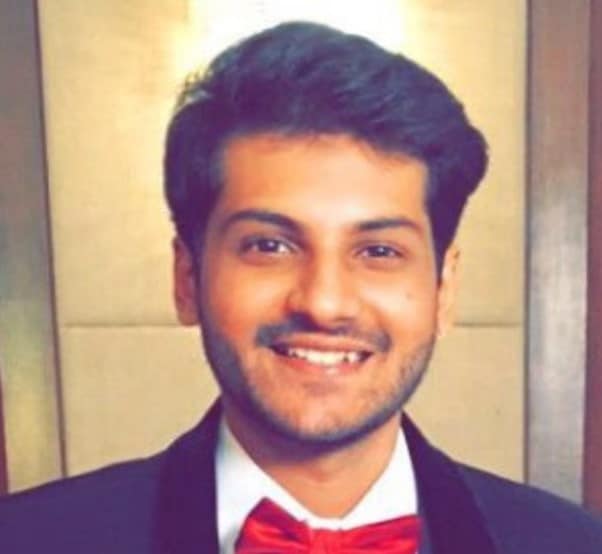 Sally Wiseman joined the team in 2021. She has over 20 years’ experience in senior leadership roles within large, consumer-facing multi-national retail, travel, sporting and government organisations. She was the campaign manager for the Gold Coast 2008 Commonwealth Games. She has an undergraduate degree in Bachelor of Business and is part-way through her MBA at Griffith University.

Her passion for horses started in 1984, when Sally joined Mudgeeraba Pony Club in Queensland at eight years of age, riding over an hour each way with her friends to and from each rally day through the local farms. She is a PCANCAS coach and now the Chief Instructor of Mudgeeraba Pony Club. Her two daughters enjoy Pony Club too, mostly riding in gymkhanas, combined training, showjumping and eventing – like their mother who loved eventing too.

Sally is passionate about encouraging children from all backgrounds to enjoy equestrian sport through joining like-minded friends in the grass roots organisation of Pony Club, and sharing the benefits to riders, parents, carers and volunteers. 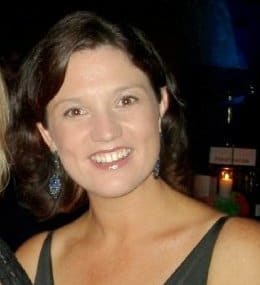 Bronwyn Wheatley joined the team in 2019. She has a background in secondary school English teaching, followed by 15 years as a journalist for her regional town’s newspaper and contributing writer for several magazines. She became Public Relations Manager for Bendigo’s public then private hospitals, handling their communications, public relations, event planning and marketing.

She had her first pony by age 13 and joined Preston Pony Club in Melbourne as a founding member, competing to state level in eventing. Her early riding years involved riding several kilometres to Pony Club and, to get to shows, sharing a Chapman’s Horse Transport with other members who kept their ponies at the same riding school. She also competed in EFA (now EA) dressage and eventing.

She is a life member of Kilmore and District Pony Club where her daughters attended and she was Chief Instructor for several years.