A Life with horses starts here 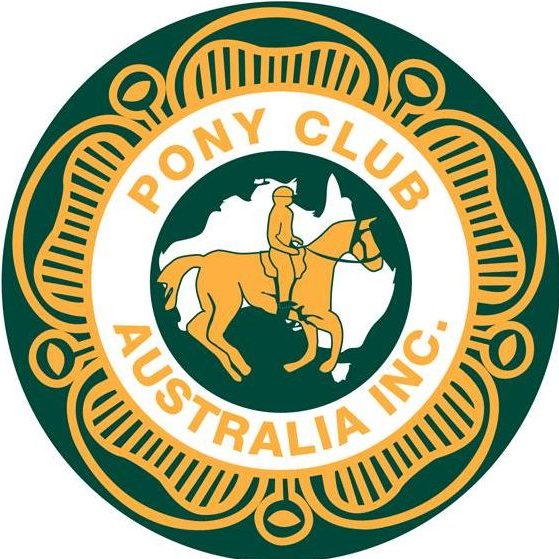 The Pony Club (as it is called in the United Kingdom) was founded in England in 1929. It began primarily as junior groups of the numerous Hunt Clubs, to encourage young people to learn to ride and enjoy horse sports.

The concept grew quite quickly, to 59 branches within a year. The first overseas club was in Gibraltar. Pony Club is represented in no less than 29 countries with a worldwide membership exceeding 110,000 making it the largest association of young riders in the world.

The first recorded Pony Club was formed in Australia in Ingleburn, New South Wales in 1939 by Mrs Marjory Hirst (pictured at right) and her family. The Hirst family continue to be involved with horses.

Pony Clubs began in Victoria with the Mountain District Horse and Pony Club in Croydon, in 1944. It grew out of an article in the English magazine ‘Riding’ which was popular in Australia.

“One day about June, 1944, Miss Margaret Douglas was out driving a horse and jinker from Croydon to Ferntree Gully having picked up the latest issue of the English magazine, “Riding”, and while looking through it saw a letter from Mrs. Edward Hirst of Ingleburn Pony Club in N.S.W. Miss Douglas thought what a wonderful idea it would be to try and establish a similar Pony Club in Victoria, to try and give helpful tuition and organized activity to all riders who had sprung up during the petrol rationing war years.

So Miss Douglas wrote a letter to Mrs. Hirst asking for more details of running a club. Mrs. Hirst’s letter dated 1/8/1944, told how the club was based on the English Pony Clubs, but how in Australia as many adults as well as children, were interested. “Horse and Pony Club” was used in the title. 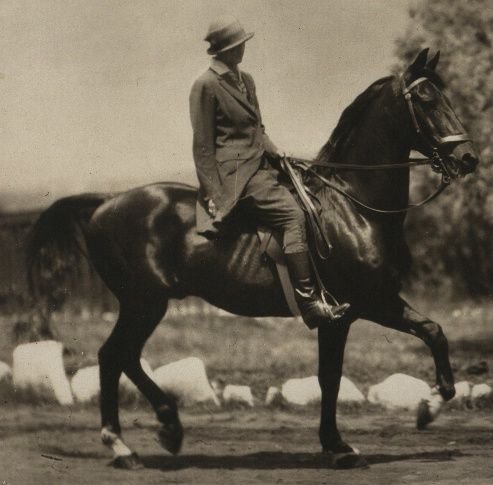 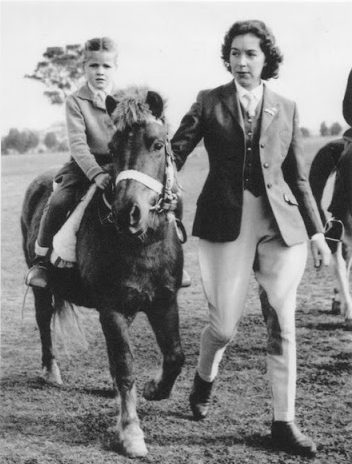 Their aim was “Education and Entertainment” with Horsemastership being as important as Horsemanship, and that no matter how broken down the horse, how bad the saddler or rider, we welcome them all.”

It was upon receipt of this six page letter that the Mountain District Horse Pony Club was formed. Membership grew to 60 riding members within a year, and other Victorian clubs soon followed. The first meeting of the Victorian Pony Club Association was held on January 13th 1954 by Mr A.V. Pope, an ex-President of the British Horse Society. It’s biggest proponent, advocate and chief instructor for many years was Miss Kay Irving (pictured right).

The fifties were a busy time for equestrians. The Australian Horse Society was begun in 1950 and Equestrian Federation of Australia (EFA now Equestrian Australia) in 1951. Many early Pony Clubs affiliated with the British Horse Society Pony Club (BHSPC) and used their resources – syllabus, instruction notes, even the badges and ties. 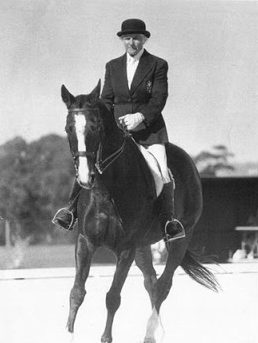 The first meeting of a potential national body was held on September 1st 1961, during the second Inter Pacific Rally, (but the first held in Australia – in Melbourne); thus easing the way for representatives from all states to attend. This meeting sounded out the possible formation of a federal association to endeavour to bring uniformity to the Pony Club movement throughout Australia. Initially an Advisory and Liaison Committee was set up, in Sept 1961 with Erik Kolle (from PCAV) as chairman; with elected representatives from each state. Tasmania’s clubs were at this stage part of PCAV. The ACT, Northern Territory and New Guinea were invited to be members.

The development of the knowledge and ability of riders was the concern of Pony Club from its foundation. The emphasis has always been, in order of importance: 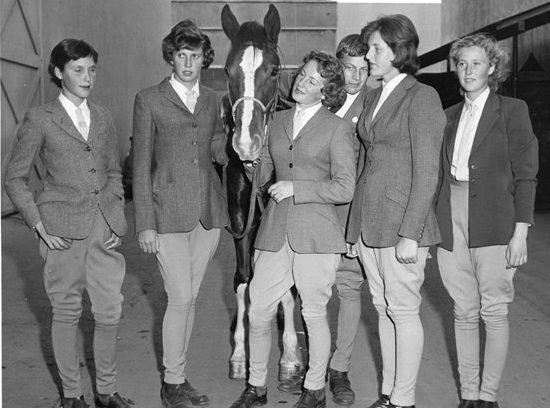 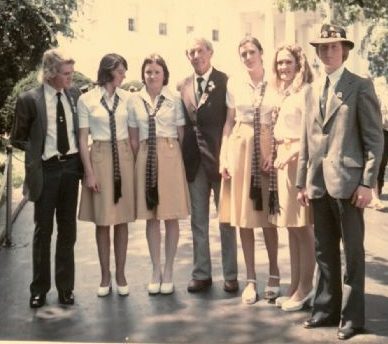 Remain the largest equestrian organisation in Australia through education, opportunities, enjoyment and community

Any cookies that may not be particularly necessary for the website to function and is used specifically to collect user personal data via analytics, ads, other embedded contents are termed as non-necessary cookies. It is mandatory to procure user consent prior to running these cookies on your website.