Tetrathlon is a team and individual competition specifically for Pony Club. While a pentathlon is five events, a tetrathlon is four events – showjumping, running, shooting and swimming. It is a major recruiting ground for the Olympic sport Modern Pentathlon.

Riders compete in age groups with the best scores over the four sports deciding the placings. The shooting uses air pistols and targets, and the run is  a cross country event, not a sprint. The swimming is judged on the distance swum in a set time.

This is becoming more and more popular with boys and girls alike and gives members a chance to represent Pony Club at State, National and International level.

More about Tetrathlon (Discipline of the Month) 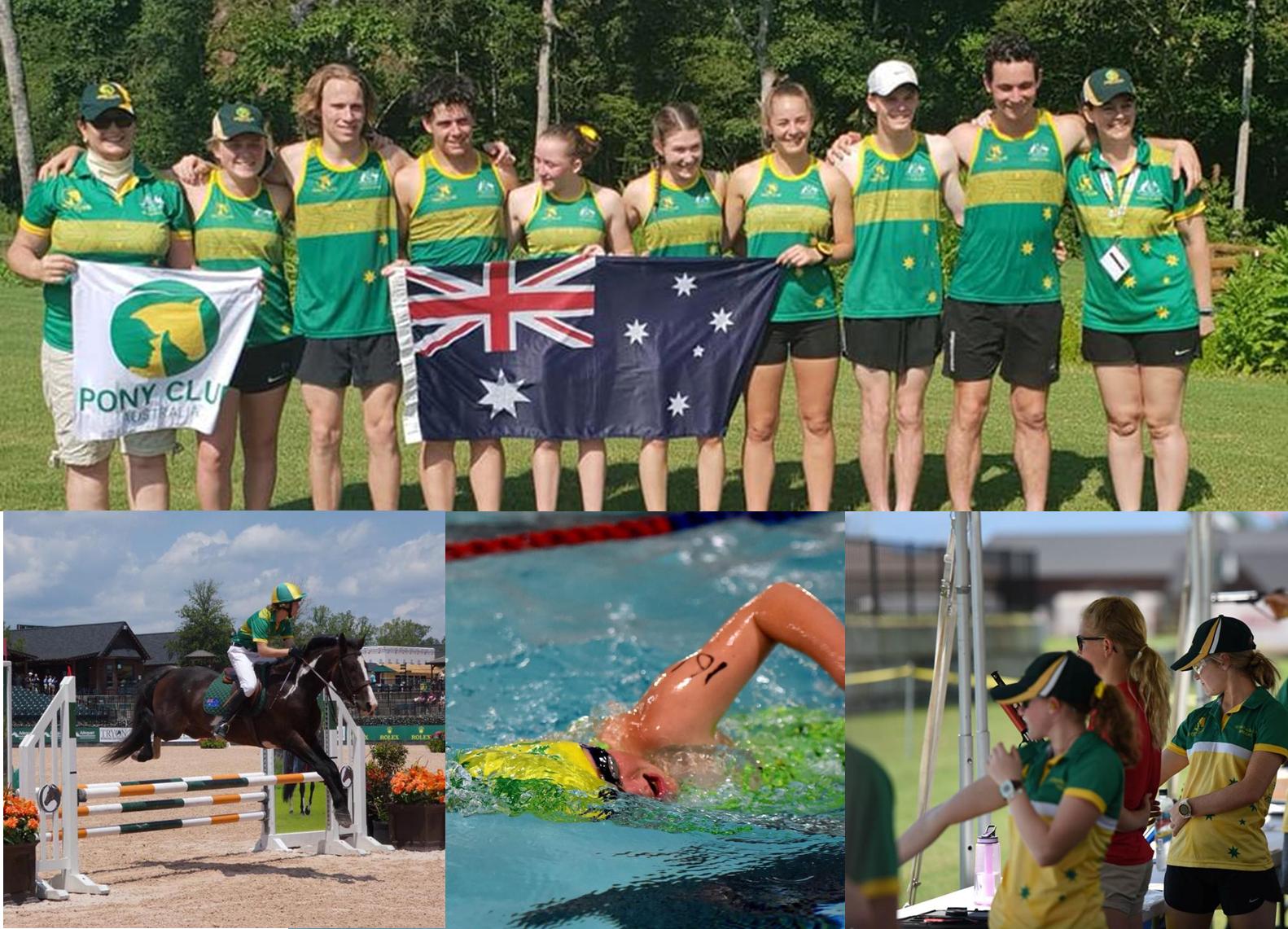